Number of years with Malibu: 5

Power Wedge setting: All the way down

Canada's Olivier Derome was riding on the water before he could even run on land. At the age of 18 months, "Ollie" was learning to water ski with the help of his father, a Canadian water ski champion. Olivier's passion for the water and snowboarding eventually translated into wakeboarding in 2000. Olivier has since developed into one of the leading pro riders and just seems to kill it out on the rails; winning some of the most exclusive rail contests in the world, including the 2008 Wake Lab. 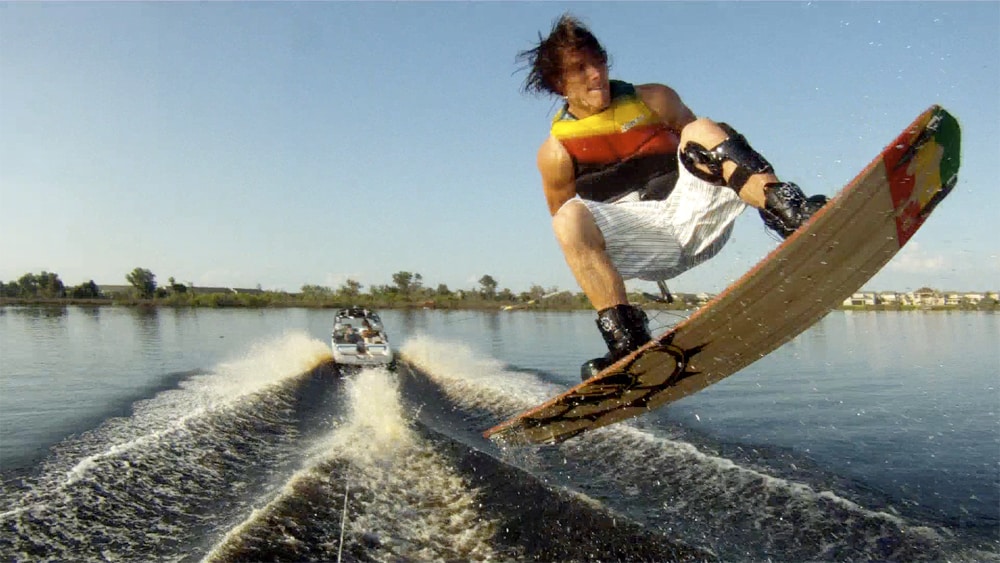 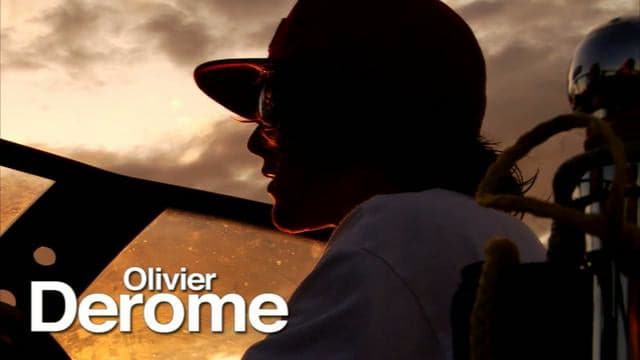 Number of years with Malibu: 6

Power Wedge setting: Not engaged, but the boat is fully weighted.

From the age of 18 months, Raph shod water skis, following in his father's footsteps, a former national champion water ski jumping. At age 9, Raph was introduced to wakeboarding by his brother, older than 9 years. The young learned very quickly and after a few months he had already mastered the flips. 10 years later, at age 19, he won in the pro junior circuit, a junior medal Pro Wake Games and a title Wake the Line. He was appointed Rail Rider of the Year in 2010 and Transworld Rider of the Year in 2011 Wakeworld. 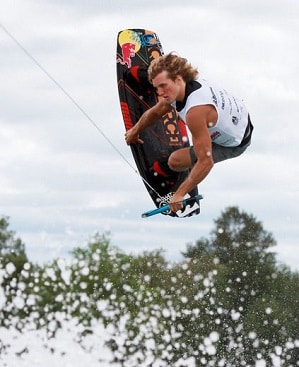